Why Lance Armstrong is Going to Hate Tattoos 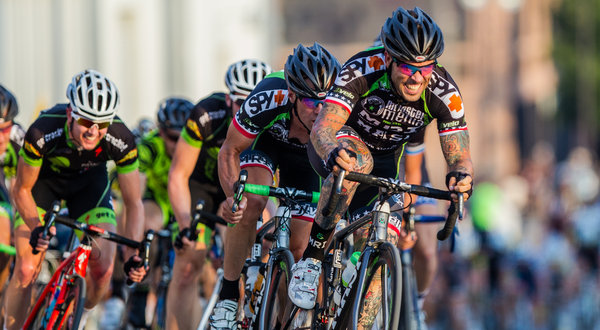 Leogrande during his pro years / NYT

A single tattoo artist may have led to the collapse of the Lance Armstrong empire, according to The New York Times.

“I talked to him briefly after the race,” Leogrande said. “I’m sure he thought, ‘Who is this stupid tattooed guy?’”

Quickly, though, that stupid tattooed guy got caught up in what it seems like every cyclist of the times was getting caught up in—EPO. But unlike Armstrong, in 2008, Leogrande was quickly caught and suspended—and the subsequent inquiry into his doping case eventually linked this now-tattoo shop owner to the same investigators who came down on Armstrong.

Travis Tygart, chief executive of the antidoping agency, said Leogrande’s doping sparked a series of events that led the agency and federal investigators to Armstrong and his United States Postal Service team.

“Without Leogrande, who knows, the Armstrong investigation maybe never would have happened,” Tygart said.