Ethiopia just took the running world by storm. Here’s why the travel world is next.

It was a historic day for Ethiopia at the 2016 Boston Marathon. In just 2:12:45 and 2:29:19 respectively, Lemi Berhanu Hayle and Atsede Baysa  won the men’s and women’s titles in the world’s oldest annual marathon. This was the first time Ethiopia has swept the top of the podium, and it’s propelled the country’s runners into the global spotlight.

While proud Ethiopians are cheering loud around the world, perhaps it’s time the travel community does the same. Much like the running world, Ethiopia has long lived in the shadows of neighboring Kenya. It’s time the country got the spotlight too. Here are the reasons why Ethiopia’s about to stand on travel’s illustrious podium. 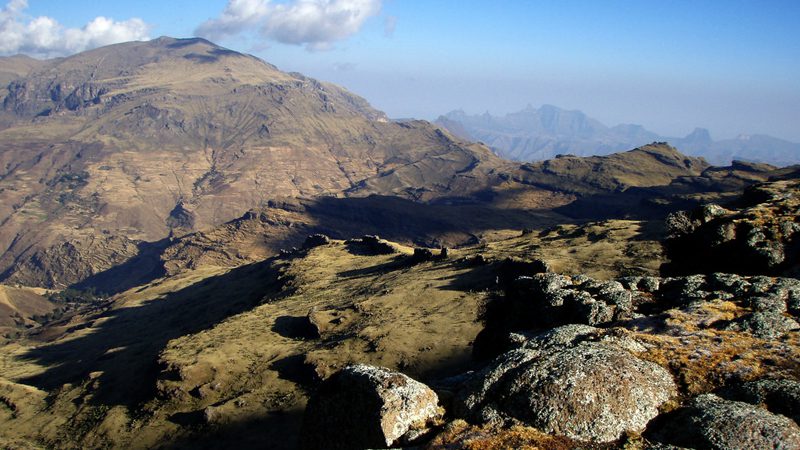 There are so few mountain ranges on Earth that have slipped under the radar as much as the Simien Mountains of Ethiopia. These highlands are a celebration of eroded volcanic cores, raging rivers, powerful peaks and breathtaking views that stretch as far as the eye can see. While trekking enthusiasts are busy debating between the Atlas Mountains and Mt. Kilimanjaro, do yourself a favor and enjoy the peace and serenity of the Simien Mountains. 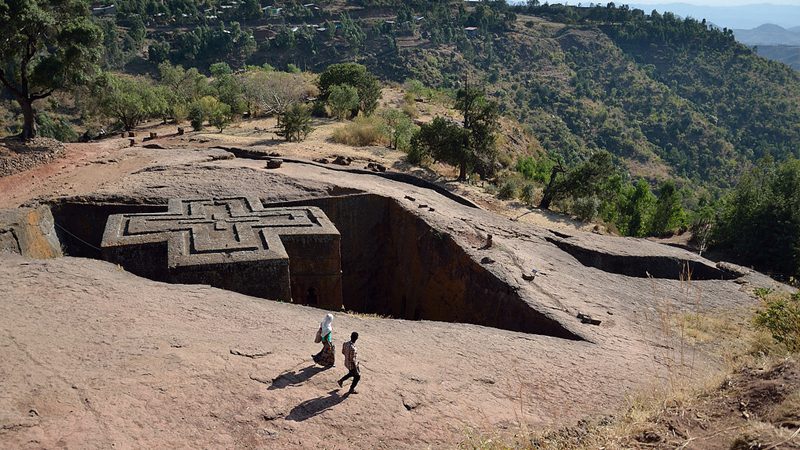 Have you heard about the mystical churches of Lalibela? Google it. Seriously. This little pocket of Ethiopia is one of the country’s holiest cities and is famous for its mind-boggling rock-cut churches. The UNESCO World Heritage Site dates back to the 12th century and is a must for history, religion and culture buffs. If that isn’t enough, Ethiopia’s oldest city, Axum, is home to palaces and churches that once belonged to the Queen of Sheba. The country is definitely a culture shock (in all of the right ways).

Coffee, all of the coffee 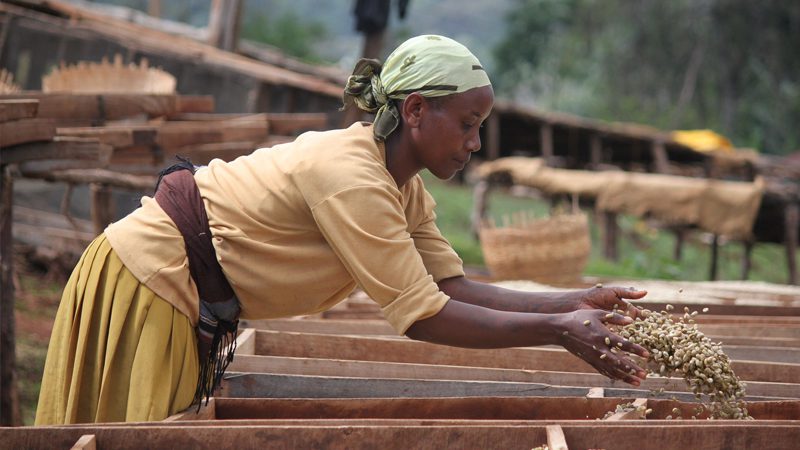 Ethiopia is one of only three countries in the world (Colombia & Kenya being the others) that can grow coffee all year around. While you won’t find many indie coffee shops in Addis Ababa, you will find some of the world’s best cup of Joe. So if you prefer taste over exposed bricks and wood beams, venture to the heart of coffee country for your next caffeine fix. 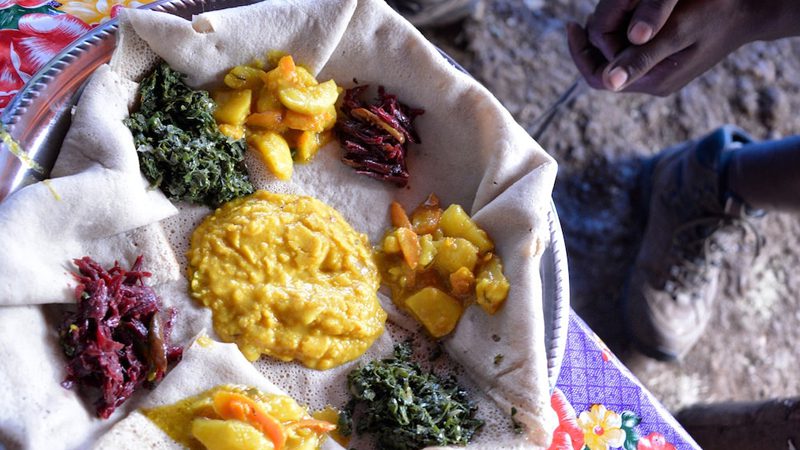 No other African cuisine (except maybe Moroccan) has achieved the kind of success on a global scale as Ethiopia. If you live in a somewhat sizeable city, you most likely have at least one or two decent Ethiopian options at your disposal. With iconic dishes like Injera and Shiro be Kibbe, it is also among the best cuisines for the vegans and vegetarians among us. When strolling through Addis Ababa, don’t be surprised if you’re invited into a local home for a meal. The people are as hospitable as the food is delicious.

The Most Incredible Trips for Solo Travelers

15 Weekend Trips to Take This Spring in the U.S.