By
The Active Times Staff

Emily Faherty—It's been said if you want to run fast, you have to practice running fast. (What? Thought Ryan Hall or Lolo Jones got that quick with just luck?!) Read on for 25 ways to have a harder, better, faster, stronger workout, smoke the competition, and maybe even set a speedy new PR.

1. Nail good form.
The key to running (at any speed) is to practice proper running technique. That means keeping the upper body tall yet relaxed, striking the ground with the mid-foot landing under the hip, and swinging the arms forward and back (not side to side!) at low 90-degree angles.

2. Count your steps.
Get familiar with stride turnover, or the rate of steps taken while running, regardless of pace. The fastest, most efficient runners have a cadence of around 180 steps per minute and keep their feet close to the ground with light, short n' speedy steps. To find your magic number, run for one minute, count the number of times the right foot hits the ground, and multiply by two.

3. Get low, get high.
Short on gym time? Quick! Try speed training! Interval training, or alternating periods of high and low intensity while exercising, are just one way to build speed and endurance—and burn major calories in less time too!

4. Stride right.
There's a reason you see all those “real runners” doing short sprints before the big road race. Striders (or strides) are a series of comfortable sprints (usually eight to 12, between 50 to 200 meters each) to improve acceleration technique. 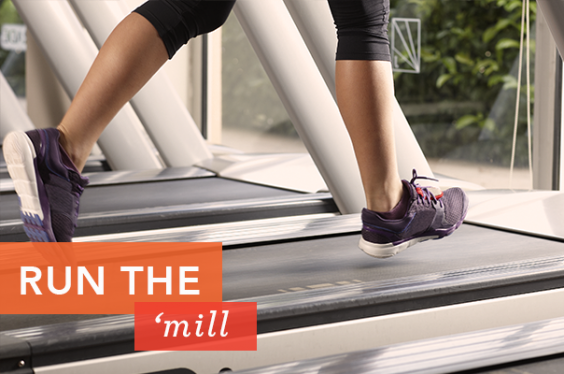 5. Run the 'mill.
Feel the need for speed? Chase it down on the treadmill! Because the speed belt assists with leg turnover, it's actually easier to run faster. Plus, the power to push the pace is right at your fingertips. A word of advice these geniuses could have used: Get on the machinebefore turning up the dial.

6. Stretch it out.
The jury is still out on whether static stretches before running really prevents injuries  . But leaders of the pack know stretching daily (target those hip flexors!) increases flexibility for better strides.

7. Pick a pace.
Fartleks is a funny Swedish word (yes, our inner 10-year-old boy finds it hilarious) meaning “speed play.” Alternating jogs and sprints will gradually build up speed and endurance, plus you call the shots on when to switch it up. 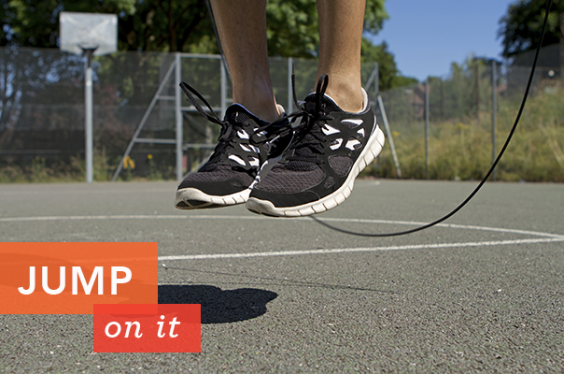 8. Jump on it.
Take a lesson from Marky Mark in The Fighter and grab a jump rope. Boxers know that fast feet mean fast hands. But for runners, fast feet just equal fast feet.

9. Lighten up.
Even if barefoot running isn't your thing, sneakers are getting lighter and lighter to mimic the foot's natural movement and improve stride. Try a minimalist pair to see if less weight means more energy for faster feet.

10. Get to the core.
Fast and fit go hand in hand. Stronger core muscles (especially the lower abs) allow runners to tap into more force and speed out on the road. The best part: Just 15 minutes of core work a few days a week is enough for a faster finish  .

11. Breathe in, breathe out.
Just do it much faster! Learning how to breathe while running at faster speeds takes practice. Use both the nose and mouth while inhaling and exhaling to get the maximum amount of oxygen to the muscles. Also, try belly-breathing (not to be confused with belly dancing!), which means filling the stomach, not the chest, with air on each inhale. 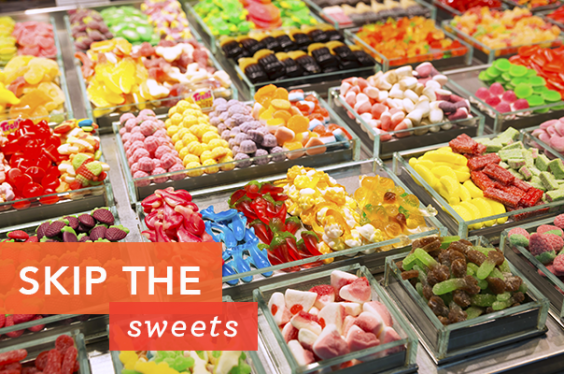 12. Skip the sweets.
Junk foods guarantee a sugar high, but they also slow us down. Stick to whole grains and pasta instead, which provide long-lasting energy—without the crash.

13. Play with toys.
Who doesn't like new toys? Try a running parachute for added resistance, or if your budget allows, see what it's like to go for a moon-walk, er, run on an AlterG Anti-Gravity Treadmill.

14. Head for the hills.
Run just once a week, hill repeats are shown to improve speed, build muscle strength, and add a boost of confidence, too.

15. Add weight.
Stronger, leaner muscles will only help when it comes to flying past the finish line. And while runners shouldn't necessarily take up bodybuilding, just one to two short strength training sessions a week can go a long way.

16. Lose weight.
On the other hand, research shows that shedding the pounds (fat, not muscle) can help runners shave time off the clock—an average of two seconds per mile faster per pound lost! Of course not everyone has the weight to lose (lucky them!), so remember to consult a physician before starting any weight-loss program. 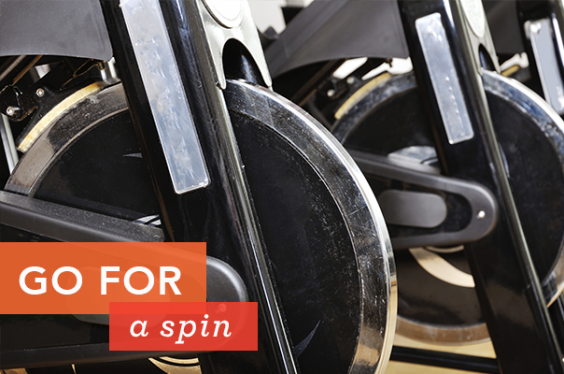 17. Go for a spin.
Spinning is all about hip rotation and maintaining tough cadences —and the same goes for running! So put the pedal to the medal with some cross-training on the bike.

18. Look ahead.
Simply looking down at your sneaks or turning your head while running to check out the competition can waste precious time. Instead, focus forward—about 10 to 20 meters in the distance—and keep those eyes on the prize.

19. Toe the line.
The whole body plays a role in speed—from the head, all the way to the toes! Pay attention to the piggies and try dorsiflexion (bringing the toes up to the shin) while running. Less of the foot hits the ground for a quicker stride turnover.

20. Keep it steady.
Slow and steady may win the race, but fast and steady builds speed! A tempo run challenges speed-seekers to find a “comfortably hard” pace and hold it for a 20-minute period. Just don't burn out before the run is over like that silly little hare! 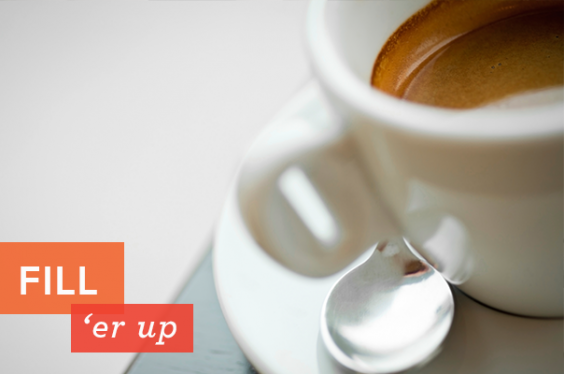 21. Fill 'er up.
Addicted to coffee? Turns out drinking caffeine prior to running gives an extra jolt of speed. Even more good news? It's a totally legal performance enhancer  .

22. Hold on.
Holding planks could give you abs that rival Ryan Gosling's six-pack. But this special running plank (done two to three times a week), will make you crazy stupid fast too.

23. Strike a pose.
Get a leg up on fellow runners by adding yoga to your training plan. The increased flexibility from runner-specific positions boosts speed and aids recovery after a long sweat session.

24. Get enough shuteye.
Studies show well-rested athletes have better reaction times and clock faster finishes  . And think about it—the faster you run, the more time for kicking back and relaxing!

25. Strip down.
When it's finally race day, take it off! The extra layers and fuel belts, that is. The less clothing and gear on your body, the faster your time—which is why the pros practically get right down to their skivvies to run.