By
Yahoo Travel
A look at some of the most 'risky' destinations in the U.S.

Robert Firpo-Cappiello—Don’t get us wrong: You should definitely visit each and every one of these one-of-a-kind vacation spots! But beware that your risk of being bitten by a shark, swept out to sea, mauled by a bear, or blown off a winding ridge trail are just a bit higher here than back home: 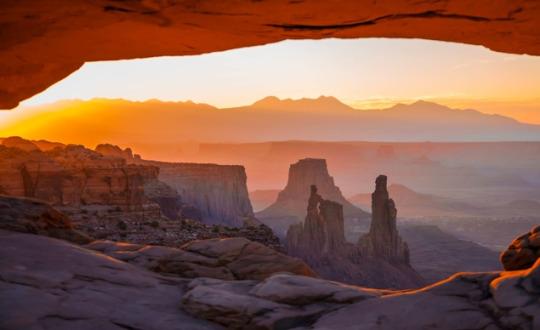 This is where Aron Ralston famously amputated his own right arm when it got pinned under a boulder. Ralston, the subject of the James Franco film 127 Hours, had the right idea: Searches and rescues in this remote desert region—where visitors routinely fall off ledges or are overcome by heat and dehydration—can take days. 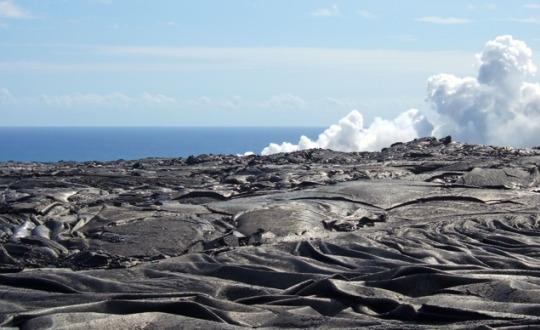 Located on the Big Island, this is home to Kilauea, which still spews hot ash and lava into the sea. Follow the advice of rangers and signage and you’ll get a scary-but-safe peek at this hothead in action. 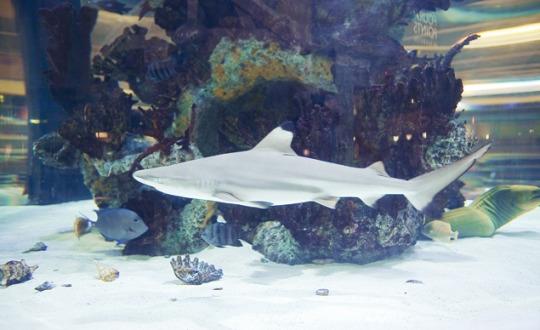 This place has more recorded shark attacks than anywhere else ON EARTH. Yep. Sounds crazy, no? But this stretch of beach is shark central. The good news: If you do get bitten here, it almost certainly won’t be fatal—no previous shark attack here has ever killed a swimmer.

More from Yahoo Travel:  Where You’re Most Likely to Be Attacked by a Shark 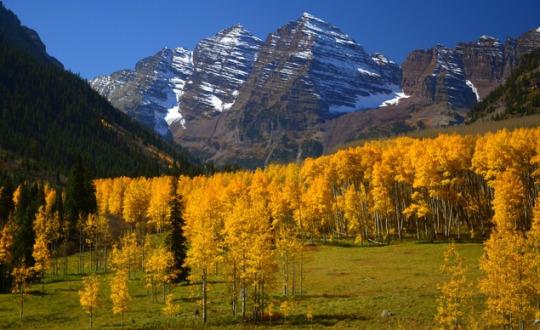 These peaks in the beautiful Elk Mountains have earned the nickname the “deadly bells,” but even expert climbers are slow to perceive the danger here. Deceptively easy climbing can lead people into tight spots and weak rocks that break away unexpectedly. 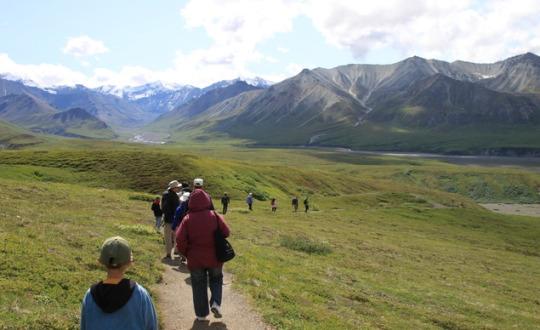 Listen up: If you keep your distance from the grizzlies, you’ll be fine! But this place is crawling with massive bears and you’ve got to keep your food packed up, never hike alone, and stay away from the mama bears and cubs. A fatal mauling in recent years got lots of press because the victim photographed the bear that attacked him. Don’t do that. 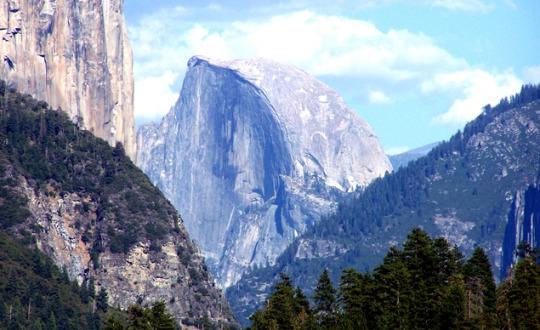 Yosemite offers super-safe tour experiences and super-risky adventures. Iconic Half Dome is a popular, and relatively easy, climb—but unfortunately that has led to crowding, carelessness, and visitors falling to their deaths. 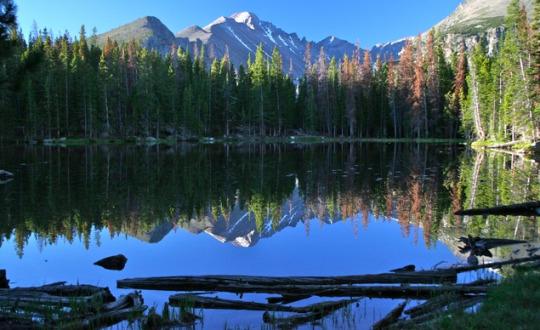 Like Yosemite, it’s perfectly safe to visit this beautiful park, but those who venture up Long’s Peak—with its narrow paths, rock slides, and risk of lightning strikes—risk becoming the annual visitor (on average) who does not descend alive. 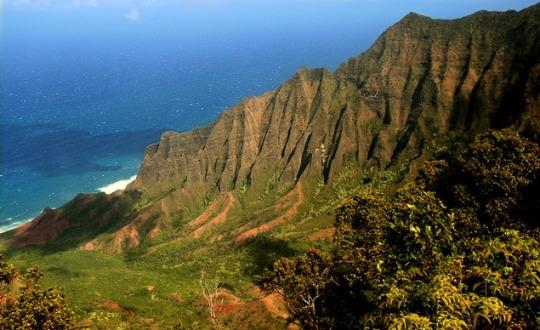 This place on Kauai poses multiple dangers, including narrow paths at dizzying heights and beaches so treacherous that more than 100 people have drowned here to date. 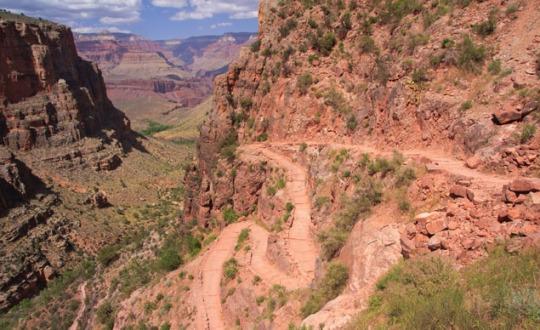 Even if you don’t get lost like the Brady kids or swept off a whitewater rafting excursion, the spectacular canyon’s Bright Angel Trail may lure you in. It appears deceptively easy, but temperatures climb to 110 degrees and getting back can be tricky for those who don’t pace themselves and carry water. 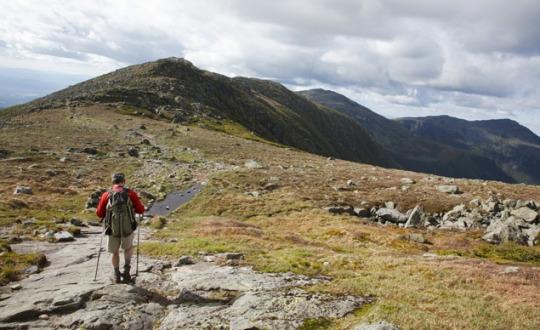 This is a surprisingly hideous experience for those who don shorts and a T-shirt for a quiet stroll. The highest wind speed ever recorded on Earth was here: 231 miles per hour. Temperatures at the summit have never been warmer than 72 degrees, and you run risks such as getting blown off the ridges, hypothermia, and, yikes, avalanches. 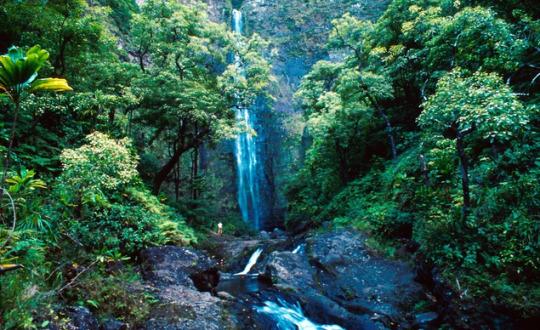 Located on Kauai’s Napali Coast, this is a gorgeous beach that’s not only famous for lovely photographs of the breakers but also for pics of a hand-carved wooden sign that reads: DO NOT GO NEAR THE WATER. UNSEEN CURRENTS HAVE KILLED VISITORS.

More from Budget Travel: How to Visit the World’s Endangered Destinations 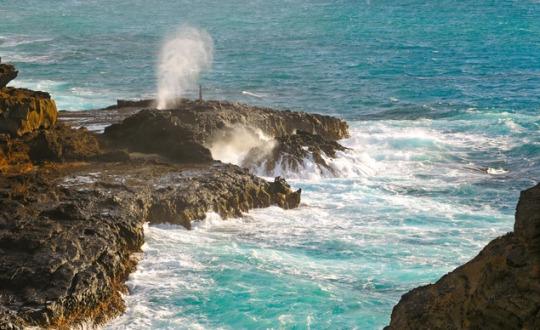 Oahu boasts some of the most beautiful beaches in the world—and it’s a safe and beautiful place to visit! But Oahu’s scenic waves and rocks make some beaches treacherous places to take a dip. Stick to lifeguarded, well-populated areas (Waikiki is the most obvious, and popular). 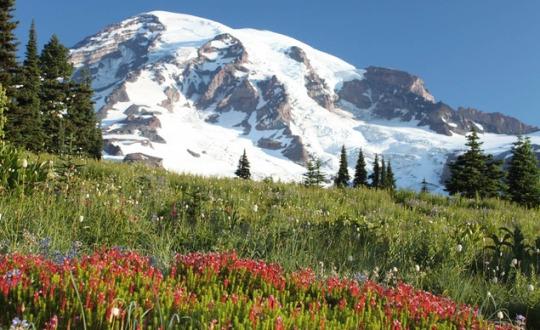 Mount Rainier is home to an active volcano that last erupted only a little over a century ago. The park poses risks of mud flows and “glacial outburst floods,” which can damage roads, campgrounds, and, um, hikers. As with any national park, arm yourself with ranger know-how and obey the signage and you should be fine. 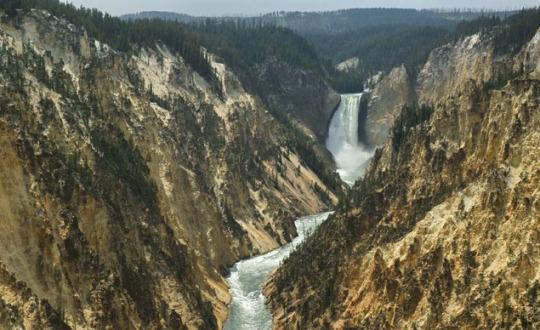 Don’t worry: If the “supervolcano” under Yellowstone blows its top, the disturbance to hiking trails, campgrounds, and roads may seem minor compared with the fact that the eruptions could cover most of the United States in thick ash. Scientists peg the risk at about 1 in 10,000. We like those odds.